I was amongst the thousands who spent much of last week at MSFT’s BUILD conference, this time in sunny San Francisco. Here’s what stood out for me:

Between spending time at the super busy Telerik booth and offline conversations, I tried attending as many BUILD sessions as I could. There were some great ones, and ones were speakers struggled with technicalities; but that is normal at any conference and specially when showing off Preview software. If you were not at BUILD or missed sessions, almost all of them are now online @ http://channel9.msdn.com/Events/Build/2013.

Not surprisingly, lot of sessions focused on new APIs in Windows 8.1 for Store Apps and Azure Mobile Services integration. Amongst the new APIs or features, ones that really piqued my interest were the new native HTTP Client with caching/filtering/OAuth support, Pre-fetch data support for Windows 8.1 apps, POS support with Barcode/magnetic strip credit card reader, people/contacts integration, 3D printing support, Mobile Service integration wizards etc. Here are some of my top sessions picks; highly recommend watching, if you need to catch up:

One of best parts of BUILD is the opportunity to hang out with engineers who actually build the APIs we developers use. I was in several closed door sessions with Windows 8 engineers talking through what’s working and what’s not. And getting to pick the brains of the likes of Tim Heuer, Damian Edwards, Shawn Oster etc. – priceless.

Off course BUILD kicked off the Windows 8.1 Preview and the update was made available for immediate download. The actual polished update would come later in the year through the Windows Store and it looks rather promising. You can get the preview now @ http://preview.windows.com.

Now, Windows 8.1 Preview is plenty solid and you do not risk your PC crashing all over the place. However, it is still very much a Preview and lacks polish, along with being jittery on several fronts. So, evaluate the risks before putting this on your dev machine. As far as I understand, if running Windows RT like on a Surface RT device, you cannot go back to Windows 8, but eventually can move forward once 8.1 becomes ready for GA. If running Windows 8 Pro, you are more likely to have to begin with a clean slate once Windows 8.1 gets ready to ship. So again, weigh your options as to where you want to install Windows 8.1; you pay a little price, but it’s worth it to have a taste of the new features and definitely as a developer if you need to consume the new APIs.

As for me, I put on Windows 8.1 Preview on my Surface RT the very first evening and not repenting it. But please make sure to create a recovery USB stick if you feel you might need to go back to how your Surface was with Windows 8 RT. Here’s the good & bad: 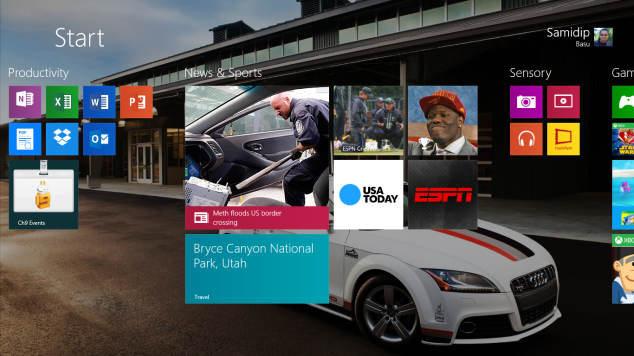 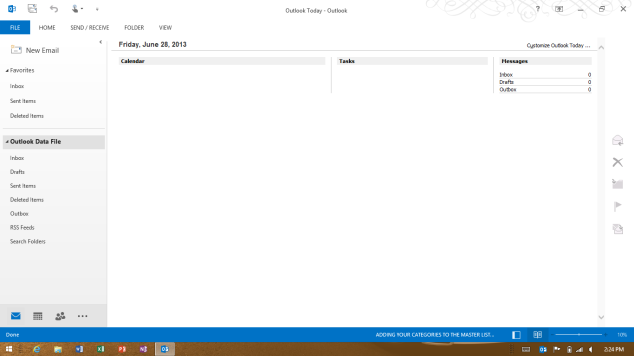 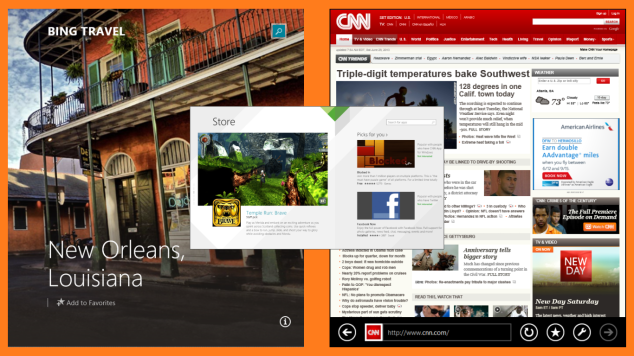 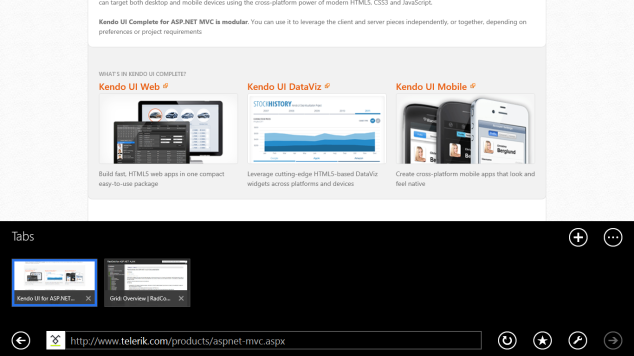